The Octalysis Model and Gamification Levers 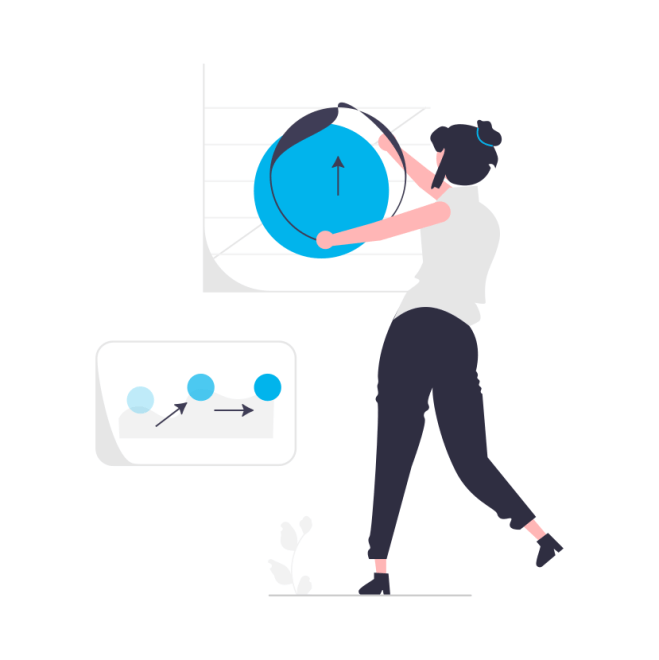 Description of the Octalysis Model

An Academically and Commercially Tested Model

The Octalysis model is referenced in over 1500 academic publications. The Octalysis matrix is mainly based on 3 scientific theories:

1. Intrinsic Motivation: the Theory of Self-Determination

This theory of human motivation focuses on how humans are intrinsically motivated, independent of external rewards.

In addition to intrinsic motivations, the Octalysis model considers the research in behavioral economics of Kahneman and Dan Ariely on cognitive biases, and in particular loss aversion, the possession effect and the distortion of probabilities.

Octalysis covers all the major aspects of behavioral economics through the 8 fundamental motivations of Octalysis human motivation.

The theory states that a lower level must be satisfied before moving on to a higher level, although some overlap is possible.

The Octalysis model is superimposed on these S levels, with levers 6, 7 and 8 of the model corresponding to the primary needs for survival and security. Levers 1 to S, on the other hand, respond to the needs of the upper floors of the pyramid.

Examples of Applications of the Octalysis Method

Beyond the academic framework, the Octalysis model has been applied to the creation of numerous game applications.

For example, it has been successfully applied to the Trade Samurai trading application that allows users to trade on the FOREX (currency) market. Plunged into the world of Japanese warriors, users must defeat the armies of Fear and Greed that want to corrupt the stock market.

Convinced by the academic soundness of the Octalysis model and by the success of its commercial applications, Neuroprofiler has built its EDUprofiler on this model.