The Eduprofiler Methodology for Responding to Expectations of European Individuals 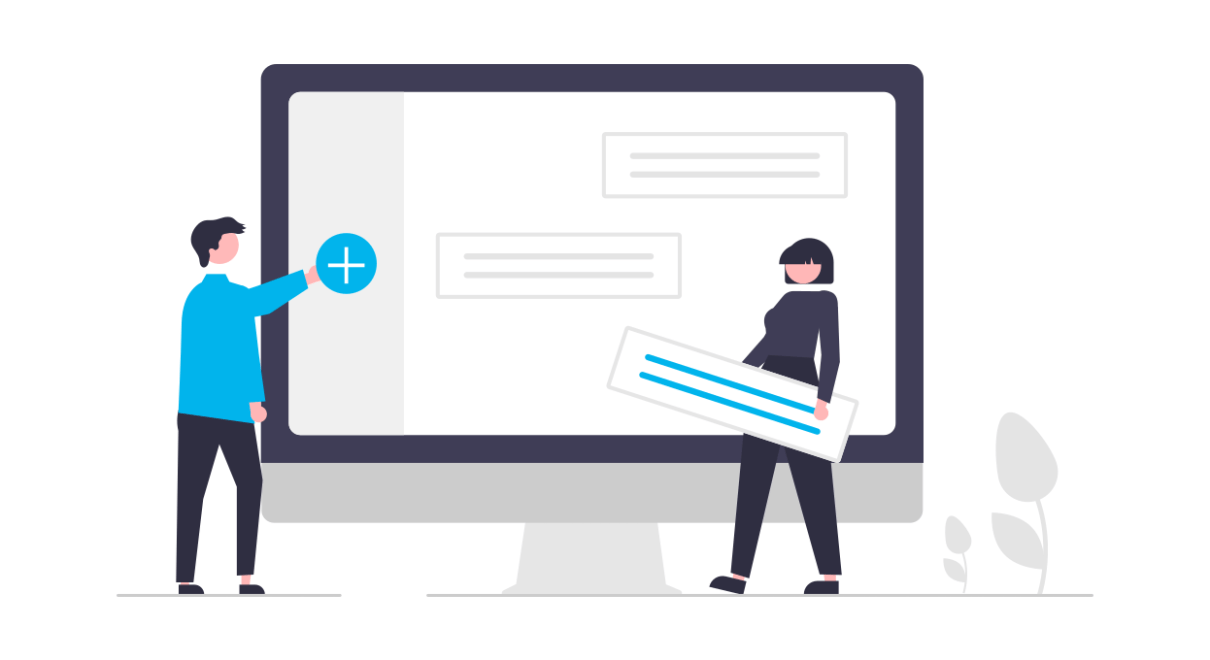 The notion of learning through play is not new. It emerged in the academic literature in the 1980s with the work of Cotta (1980) and Malone (1981).

The term “gamification” was coined in 2002 by Nick Pelling, a game designer who was given the task of gamifying ATM interfaces.

For a decade, gamification attempts will multiply. In 2005, the company Bunchball was created, a SaaS platform offering on-demand gamification services to promote customer and employee engagement and loyalty.

For example, the company was hired in 2007 to develop a gamified sales platform for the American TV series “The Office”. Two years later, a website called “Chores Wars” encourages individuals to complete their household chores through gaming. This is the first time gamification has entered the American home.

In order to study this new sociological phenomenon more closely, academic studies on gamification began to multiply in the 2010s.

Several definitions of gamification can be identified in the international literature.

Deterding et al. (2011) define it as “the use of game design elements in non-game contexts”.

Gamification is for example used by companies to better train their new employees or to build customer loyalty. It allows to present the problems encountered under a lighter and interactive aspect.

There are a wide variety of academic models that propose a list of levers to make an application gamified.

Faced with this multiplicity of approaches, Neuroprofiler has chosen to base itself on one of the most recognized and studied in the academic world: the Octalysis model.

Description of the Octalysis model

EDUprofiler Uses the Gamification Levers of the Octalysis Model:

Vocation and Sense of Epic:

In response to the enthusiasm of the new generation of investors for sustainable investment, EDUprofiler immerses the user in the world of the Canadian rainforest from the very first screens. The lessons follow one another, forming a path through vegetation that becomes more and more lush as they progress and validate their lessons.

Through the different lessons, the user understands what concrete impact he can have with his investment.

The investor is in total autonomy and completely free on the platform. He can choose the financial products he wants to learn about, and stop at any time. Each module lasts from 5 to 10 minutes, with the possibility of an accelerated learning mode for users in a hurry.

The platform offers three different levels of difficulty for the lessons and validation quizzes. The investor can see his level and compare himself to other users in terms of knowledge and investments.

The learning pace is occasionally broken by messages from an avatar who reassures the user about his progress or shares anecdotes about the financial markets.

The user is constantly reassured of his or her progress and level of financial literacy compared to other investors.

During his forest trail, the user accumulates seeds and breadsticks, which he can then convert via his financial institution into donations to associations of his choice.

Each “Seed” obtained is a proof of the investor’s improvement. A progress bar allows him to follow his progress on the platform.

After completing a lesson, the user can download a certificate proving his or her mastery of a financial product, and giving him or her the authorization to invest in it.

The user can set goals for himself on the platform and impose challenges, such as validating modules in a minimum of time, to encourage him in his training.

The objective of the EDUprofiler is to make individuals want to invest more and better, by allowing them to understand the mechanisms of financial products in a simple, fun and interactive way.