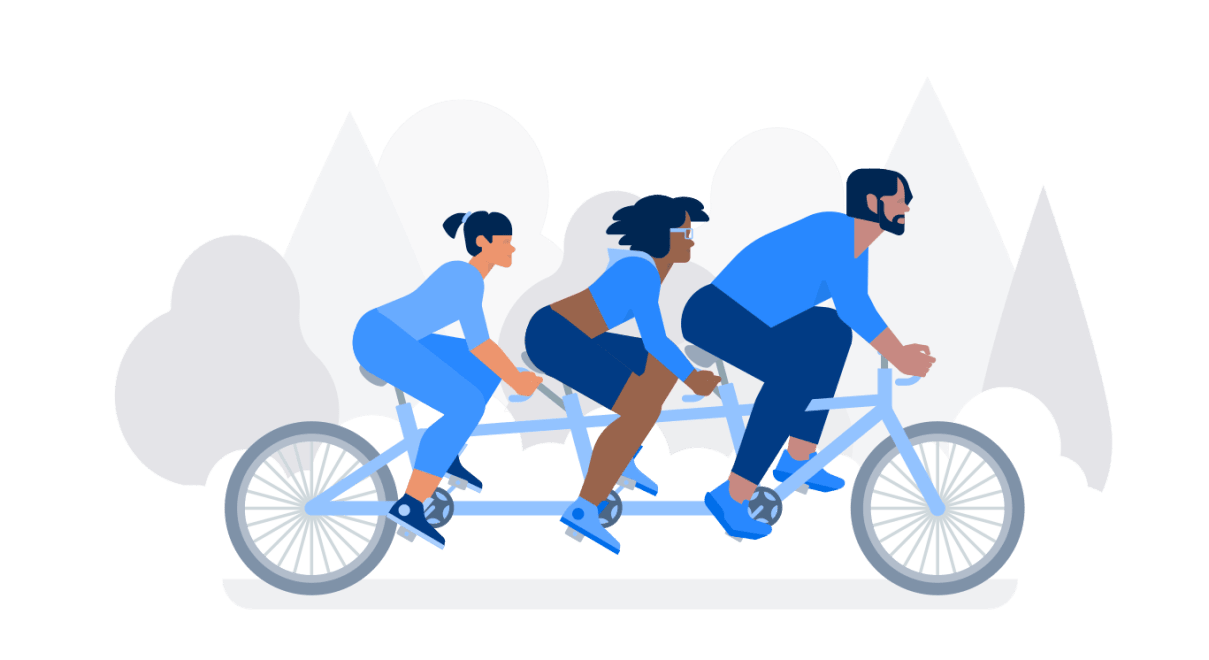 Let’s go for a run! You have time to listen to about 10 songs during your run.

Scenario 1: You have no internet connection during your run. You have to download the 10 songs you want to listen to in advance.

Scenario 2: You have a good connection during your run. With your music app, after each song, you will be offered to listen to a new song in a similar or different style.

Is your choice of music styles different in Scenario 1 and 2 for the 10 songs?

Some economic experiments (Read and Loewenstein) have shown indeed that most people will behave differently in the two scenarii.

In the first scenario, where the choice is simultaneous, they will look for more diversity of songs and styles.

In the second case, where the choice is sequential, they will prefer to keep the same music styles.

Marketing: Itamar Simonson chose in 1989 consumer variety seeking in case of simultaneous choice of snacks, but not in case of sequential choice. Itamar Simonson (1989),
“Choice Based on Reasons: The Case of Attraction and Compromise Effects,” Journal of Consumer Research, 16 (September), 158-174.