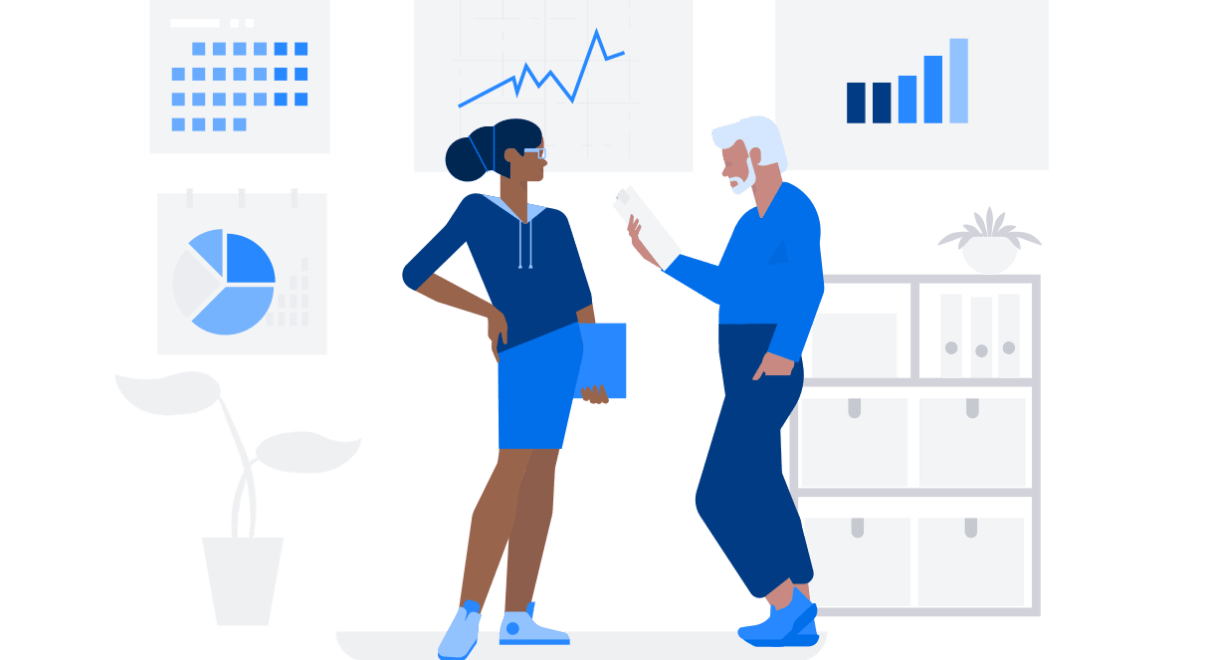 You’ve decided to get vaccinated to enjoy your summer holidays. You go to the lab where two vaccines are offered, both have been tested on 4 million people.

Vaccine 1: to date, 15 people have died after receiving this vaccine

Which vaccine do you choose?

Cognitive science studies show that most individuals will choose vaccine 2 in this type of situation. Its mortality rate presented with a percentage seems indeed insignificant at first glance. Vaccine 2 however is actually 10 times more fatal than vaccine 1 (15/4 000 000=0.000375%). Vaccine 1 corresponds in fact to the figures currently available concerning the AstraZeneca vaccine in France, and which has been rejected by a large majority of the population.

How can we explain this inconsistency?

The cognitive bias at play here is called the denominator neglect, or ratio bias. It refers to our tendency to underestimate low-probability events when they are presented as percentages (mortality rate of 0.000375%) compared to absolute values (15 deaths out of 4 000 000 vaccines).

According to Daniel Kahneman, one of the most influential figures in behavioral economics, it is difficult for our brain to understand percentages and ratios. It tends more specifically to perceive small percentages poorly, making little difference between 0.0375% and 0.000375% for instance. On the contrary, our brain will be sensitive to absolute values, which are more tangible and easier to figure out, such as the total number of deaths. We immediately project ourselves with empathy in the situation of these 15 grieving families following the use of AstraZeneca by their loved one. However, our lazy brain will ignore the 4 000 000 people on whom the vaccine has been tested, which will bias our perception  of the true mortality risk.

In brief, the  presentation of the same situation, either as a percentage or as an absolute value, can strongly influence our decisions.

Cognitive biases and decision under risk