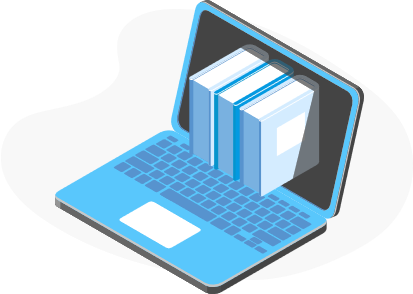 The objective of behavioral economics is to model and quantify psychological factors which affect our financial decisions, such as emotions, misperceptions, and cognitive biases.

Are you a rational investor?

The two gambles have the same level of risk in both cases, though. How to explain these opposite choices?

Such a divergence from mathematical rationality as described above is called a cognitive bias. They are approximations from our brain to help us make faster decisions, basing themselves on situations we have already encountered or heard about, and can therefore lead to mistakes or irrational thinking.

According to Daniel Kahneman, one of the most influential figures of behavioral economics, our brain has two ways of working.

The key innovation of behavioral economics is to incorporate these cognitive biases into classical economic models.

From classical to behavioral economics

We often trace the birth of economics back to the publication of Adam Smith’s book The Wealth of Nations in 1776. From this moment, economists – that would be later called classical economists – tried to create models to understand human’s choice behaviors.

In the 1930s, economists such as Samuelson or Arrow created a mathematical structure aiming at encompassing the way consumers were making their choices. They based their first models on the assumption that investors were rational and self-centered called Homo Oeconomicus.  If we come back to our example in the introduction, the typical Homo Oeconomicus will make the same choice in both cases. Either he is risk tolerant, and he will choose in both cases to gamble, or he is risk averse, and he will choose in both cases the sure option. The fact to choose the sure option in the first case and to gamble in the second case would be viewed as an irrational choice from the perspective of such theories, and Homo Oeconomicus cannot be irrational.

However, in the middle of the 20th century, some scholars, like Allais or Ellsberg started to challenge these classical models and especially this rationality assumption. They proved through experiments that most investors were influenced by cognitive biases and emotions such as loss aversion when making financial decisions.

More recently, in the late 1970s, the psychologists Daniel Kahneman and Amos Tversky launched a new kind of discipline mixing psychology and economics, behavioral economics. They were later in 2002 rewarded for their work by a Nobel Prize in economics, the first to be attributed to psychologists and not economists.

They also developed a new theory mainly aiming at integrating the notion of loss aversion and probability distortion as described above to classical economic models, called the Prospect Theory.