How to avoid cheating in your organization? 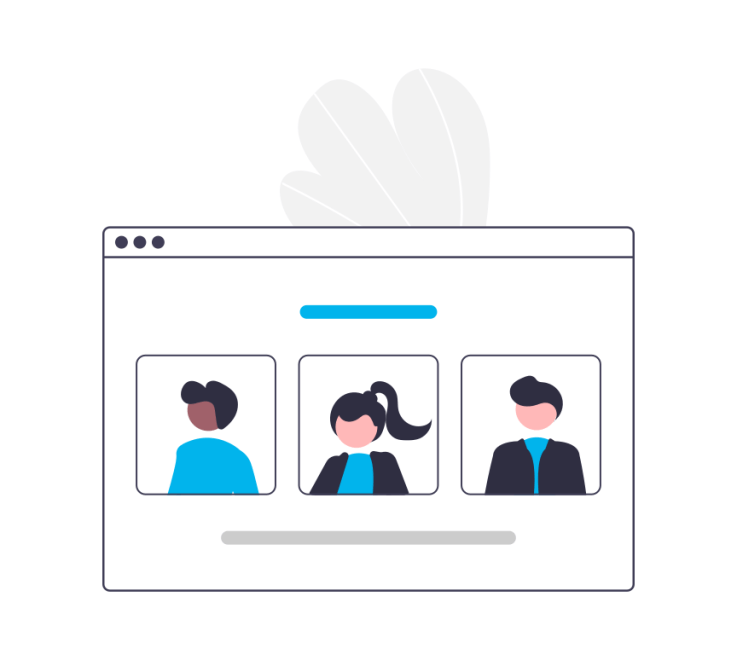 Research in psychology and organization has identified key attitudes and good practices which can help reduce cheating behaviors in organizations.

Some of them are intuitive, such as putting transparent process in place, others are more surprising like deterring our staff from being creative!

We summarize in this article the key takeaways of the cognitive research literature about cheating.

Formal processes which are too complex and long often generate more biaises than simple processes. Why?

Because under time pressure and stress, managers need to make quick decisions. As a consequence, in practice, they prefer using heuristics and informal processes. In other words, managers will tend to use their intuitive system 1 than their analytical system 2 to make decisions. So if decision-making processes are too complex, cheating behaviors will become common.

We will be able to judge someone in less than two seconds, when we see them for the first time, based on our own experiences and corporate culture. This prior judgment will be extremely difficult to update a posteriori.

Just identifying these biases is rarely enough to remove them as it requires a long-term and effortful process through daily exercises and tests.

Why is it worth the effort?

Because if our personal or corporate biases are identified, employees will cheat to counter them by cheating the system. Indian people are particularly discriminated in this business unit? They may favor Indian newcomers in term of promotions and rewards, not only because they want to ”take their revenge” but also and more insidiously because they may think that it is normal to unfairly favor people from the same minorities.

In the long run, this will create a very exclusive environment with social groups implicitly fighting each other.

Many cognitive experiments have shown that people with low self-control (neural ability to inhibit impulsive behaviors) are more prone to cheating than the others.

This can be one of the many many psychological conclusions that can be drawn from the marshmallow test.

Other experiments have been run by the Harvard professor Gino on MBA students and results are similar: most cheaters in the experiment have a low self-control indicator.

4. Prevent Too Much Creativity

Creative people may be more prone to unethical behaviors than others according to some experiments run at the Harvard Business School. Why?

Because being creative often implies the ability to understand how to find the failures of the system. That is the way many art movements were born, for instance.

In business organizations, the process is the same. Creative people will understand how the system works, such as the promotion and rewarding system, and will then try to counter it or make the most of it.

In short, they will be soon able to cheat the system!

Transparent systems have the major advantage to make cheating visible.

In some experimental Indian villages, an effective way to reduce bribery was to make salaries of all civil servants visible on the market place. It worked very well to fight against salary inequalities.

Of course, such a radical process is not always politically acceptable in big companies.

Nevertheless, the idea is that the more transparent the system is, the more difficult cheating is. If one big manager has the power to decide on the bonus for his team members, he will feel uncomfortable to offer a greater reward to someone he appreciates for personal reasons if everybody is more or less aware that this person has performed less than others.

6. Be Careful of the Money Mirage (Abundance Effect)

Many experiments in cognitive sciences have shown that wealth can significantly influence people’s propensity to engage in unethical behavior. As a consequence, it is better to find other motivational factors than money to prevent unfair behavior.

7. Put a Honor Code in Place

In some experiments run by the famous Professor F.Gino from Harvard Business school, moral salience was increased by having participants read or sign an honor code. A simple business application can be to made or have your team members sign a diversity or ethical statement even if it is only a moral and not a legal engagement. Why?

Because this simple document will create a consistency bias (or cognitive dissonance bias) in your team members. If we sign a document, even non-significant from a legal point of view, we implicitly interiorize the fact that we have to follow the principles written on it. Even if we have the opportunity to cheat, we will remember that we have agreed to be fair. As we like to be consistent, we will avoid cheating even though it would be optimal for the ego-centric homo economicus if we weren’t consistent.

The dark side of creativity, Francesca Gino of Harvard Business School and Dan Ariely of the Fuqua School of Business 2011