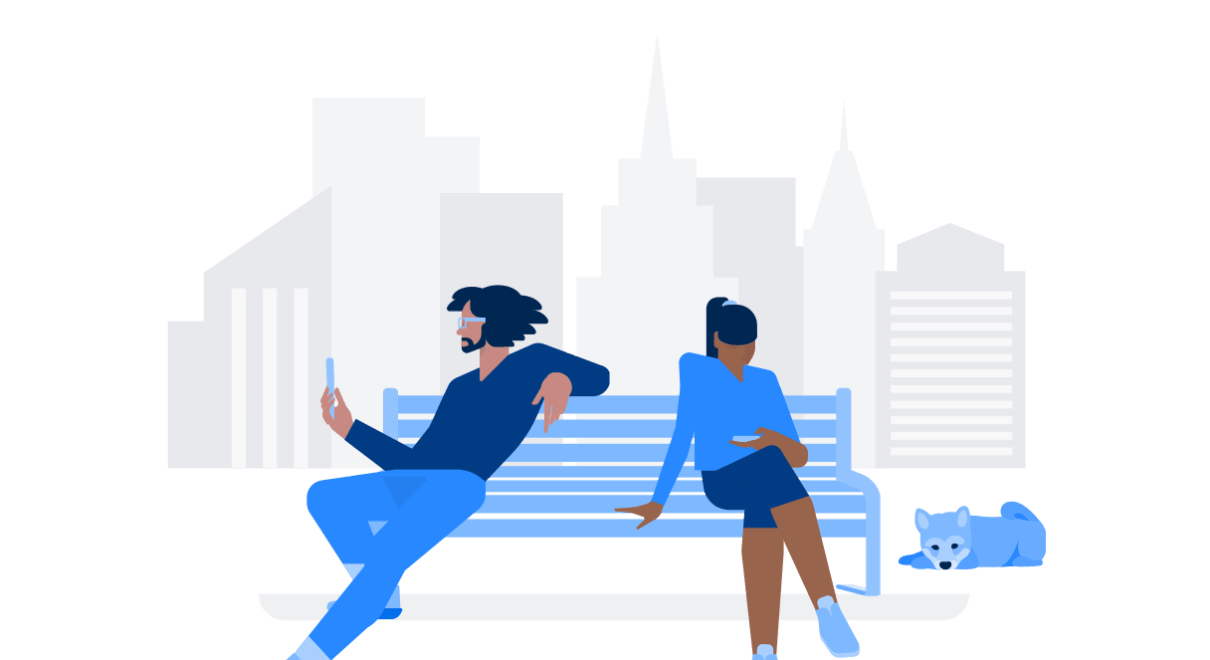 Remember… In Spring 2020, during the first lockdown in Europe, people rushed to buy pasta and toilet papers in the supermarkets. They were afraid of a shortage of these products, feeling concerned in this climate of panic and emergency amplified by media.

We are all influenced by the opinions expressed by others when making decisions. This natural tendency results from the anchoring effect, which corresponds to the fact that we rely too heavily on the first piece of information when making decisions, no matter how irrelevant.

In behavioral finance, this sometimes-irrational behavior is called the herding effect. If affects our daily decisions of purchases, choice of restaurant, professional career… and our financial decisions as well, as shown by the last financial crises. The fact that other investors sell or buy assets pushes us to do the same thing, without thinking about the profitability of such decisions.

This tendency to follow opinions, judgments of preferences of others has been studied from different angles in cognitive sciences for several decades. A famous experiment enabling to measure this bias was conducted in the 1950 by psychologist Solomon Asch. Participants had to identify the stick among the three on the right (A,B,C) measuring the same size as the presentation stick on the left.

Looking at the picture, it seems obvious that stick A is the one that corresponds to the stick on the left. However, if all the other participants (in fact, experimenters pretending to be participants) choose stick B, the majority of real participants will also choose stick B. The experiment was recorded, and we invite you to watch below:

Why are we so biased by the behavior, no matter how irrational, of others?  The theory of some neuroscientists, though still controversial, indicates that some of our neurons, aptly named mirror-neurons, make us mimic the behavior of others. These neurons are also present in many mammals and birds that live in groups. For example, if one pigeon takes flight in the street, dozens of pigeons will do the same. Repeat the same gesture in front of a monkey, such as raising your hand, and the monkey will imitate you by doing the same gesture. Gregarious human beings would have kept the same capability to mimic their peers automatically, even when their behaviors do not seem to make sense.

“Studies of Independence and Conformity: a minority of one against a unanimous majority”, Solomon Asch, 1956