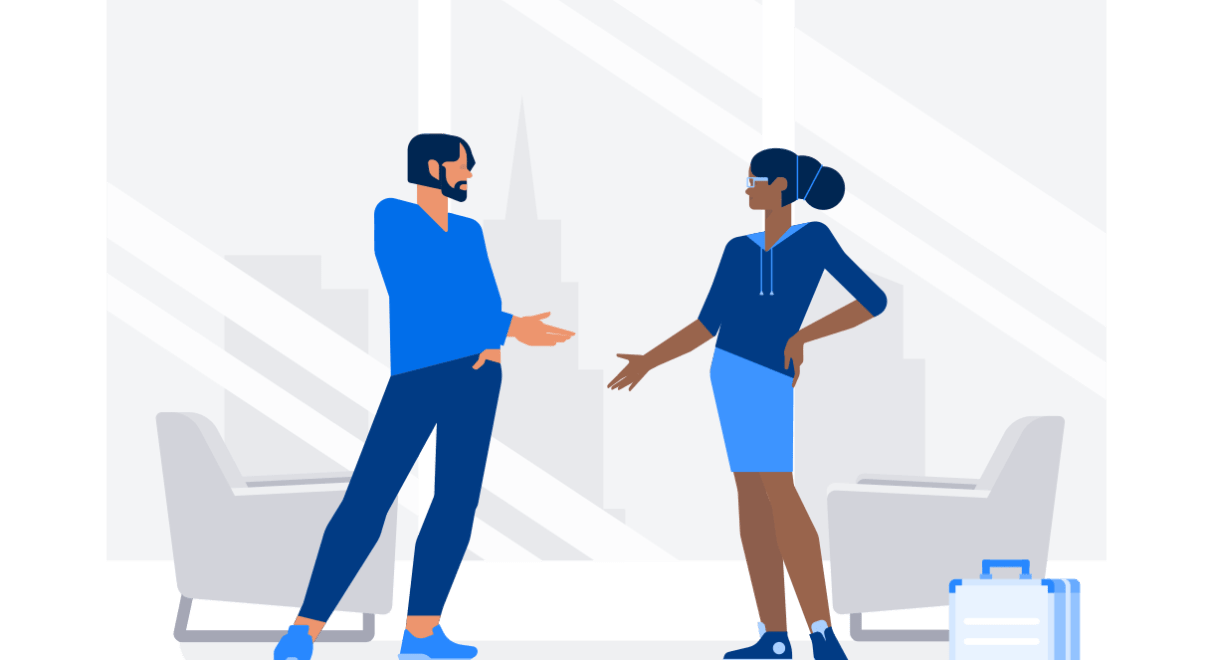 You need to recruit a junior manager for your retail department.

You know that a lot of people are qualified for this job, equally men and women.

Today, you are supposed to meet ten candidates. This morning, you met six female candidates.

What is the most likely scenario of the repartition of males and females for this afternoon?

As there is a lot of potential candidates with an equal repartition between men and women, the events (meeting a candidate of a specific gender) are independent.

Each time you meet a candidate, you have a 50% chance that the candidate is male or female.

The three scenarii have thus an equal probability to occur.

Yet, we often think that if something happens more frequently than normal during some period, then it will happen less frequently in the future.

This is the gambler’s fallacy (or hot hand fallacy).