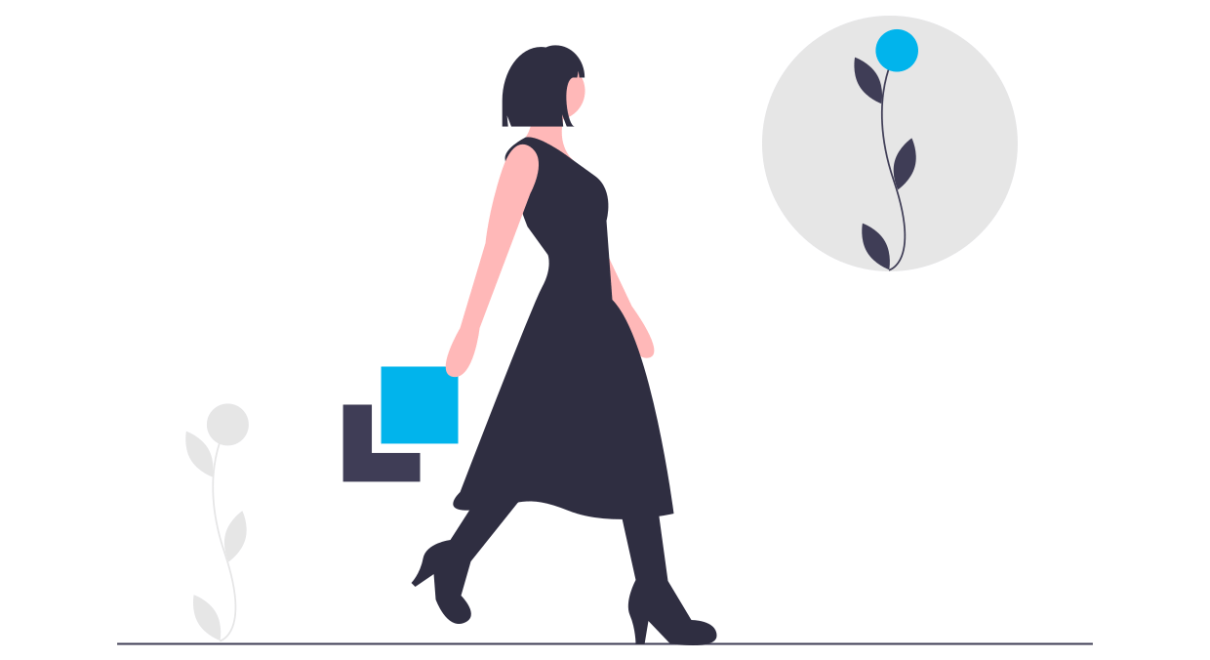 The increasing appetite of consumers for bio products and sustainability investments reveals the desire of the young generation for a more ethical life and planet.

Sustainable investing has continually grown over time and has particularly increased since 2019 with the health crisis and financial regulatory changes.

In the European Union, the MiFID2 and SFDR laws have made it compulsory to classify financial products based on their ethical impact and link these characteristics to client’s sustainability preferences.

But what exactly can be designated as ethical or unethical ?

Before the Ukraine crisis, the sectors of weapon or nuclear power were considered as unethical by many European countries. It changed in a couple of weeks. The European Commission finds itself discussing whether weapons should be listed as ESG assets, to grant them more favorable access to financing to support the war.

So, is there a universal ethics ? From Plato to Nietzsche, the question is a topos of the philosophical literature. With the rise of ESG investments, this question is becoming a financial question, too.

In this article, we do not have of course the ambition to answer this complex philosophical question but just to give a cognitive science insight.

There is a runaway trolley barreling down the railway tracks. Ahead, on the tracks, there are five people tied up and unable to move. The trolley is headed straight for them. You are standing some distance off in the train yard, next to a lever. If you pull this lever, the trolley will switch to a different set of tracks. However, you notice that there is one person on the side track.

You have two (and only two) options:

1. Do nothing, in which case the trolley will kill the five people on the main track.

2. Pull the lever, diverting the trolley onto the side track where it will kill one person.

Which is the more ethical option? Or, more simply: What is the right thing to do?

The trolley problem has been the subject of many cognitive experiments.

When the question is asked in a theoretical manner, about 90% of respondents chose to kill the one and save the five.

When the question is asked in a realistic setup (subjects are placed alone in what they think to be a train-switching station), most of the participants do not pull the lever.

Now, let’s have a slightly different version of the dilemma.

As before, a trolley is hurtling down a track towards five people. You are on a bridge under which it will pass, and you can stop it by putting something very heavy in front of it. As it happens, there is a very large man next to you – your only way to stop the trolley is to push him over the bridge and onto the track, killing him to save five.

Here, the behaviors change. Most people disapprove of pushing the large man to save a net of four lives.

So what is an ethical behavior in these two cases?

From a utilitarian point of view, the answer is mathematical and should be exactly the same in the two situations. 5 people die in option 1. 1 person dies in option 2.

An ethical behavior means doing our best to minimize the number of deaths. As a consequence, the option 2 to save the lives of the 5 persons is always the most ethical one.

An alternative viewpoint is that since moral wrongs are already in place in the situation, moving to another track constitutes a participation in the moral wrong, making one partially responsible for the death when otherwise no one would be responsible. In the second dilemma, the responsibility is much more obvious. We consciously harm someone.

In 2001, Joshua Greene and co published the results of the first significant empirical investigation of people’s responses to trolley problems using a neuronal approach.

People with a lesion on this part of the brain for instance tend to be very utilitarian and choose systematically to kill the fat man.

The notion of ethics may not only be related to our culture and philosophy, but also to the geopolitical and economic context, as it is today illustrated by the Ukraine war. Cognitive studies have also demonstrated it depends from neurological mechanisms which can be different from one individual to another. .

We may be thus only at the beginning of intense debates about what can be considered as an environmentally or socially ethical financial product!