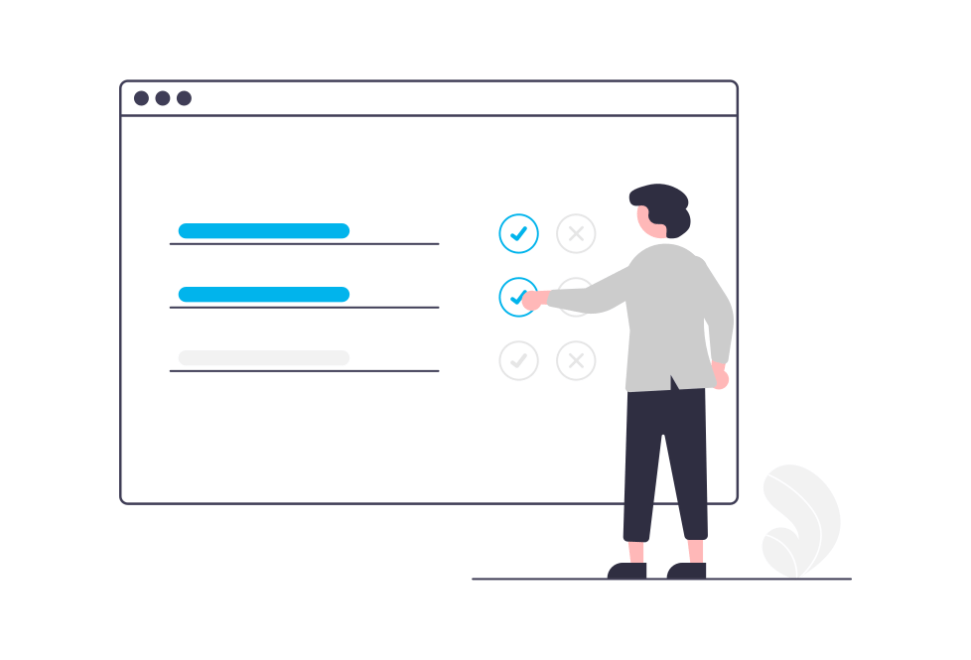 You can invest in one of these three companies:

Company A: a startup in the food sector

Company B: a startup in the financial sector, which had some financial difficulties recently

Company C: a startup in the financial sector, with very promising results

Which one do you choose?

We prefer the better

Most investors will focus on the easy comparison between Company B and C. Company C is obviously a more interesting investment than Company B. Company A has nothing to do. Most of them will thus choose to invest in Company C.

In behavioral economic, this behavior is called the decoy effect (or attraction effect or asymmetric dominance effect).

This is the phenomenon whereby people tend to have a specific change in preference between two options when also presented with a third option that is much interesting than one of the two other options.

This less interesting option is therefore a decoy serving to increase preference for the dominating option.

This is obviously in contradiction with the traditional economic and mathematical theories. If option A is preferred over option B, this preference should not be influenced by the introduction of a third option C.

In his book Predictably Irrational, Dan Ariely, Professor at Duke University, illustrates the decoy effect with an interesting experiment based on a true case.

Students were offered to choose one of these three options offered by the newspaper The Economist:

The decoy effect in our daily life

Let’s illustrate the decoy effect with another example from our daily life.

You go to Starbucks to get yourself a coffee. You’re given two options. The small at $3.50. The large is much more expensive at $6. Therefore, you’ll most likely go for the $3.50 coffee because it’s cheaper and more affordable.

Now, you have a third option at $5.50. The large option become suddenly much more interesting!