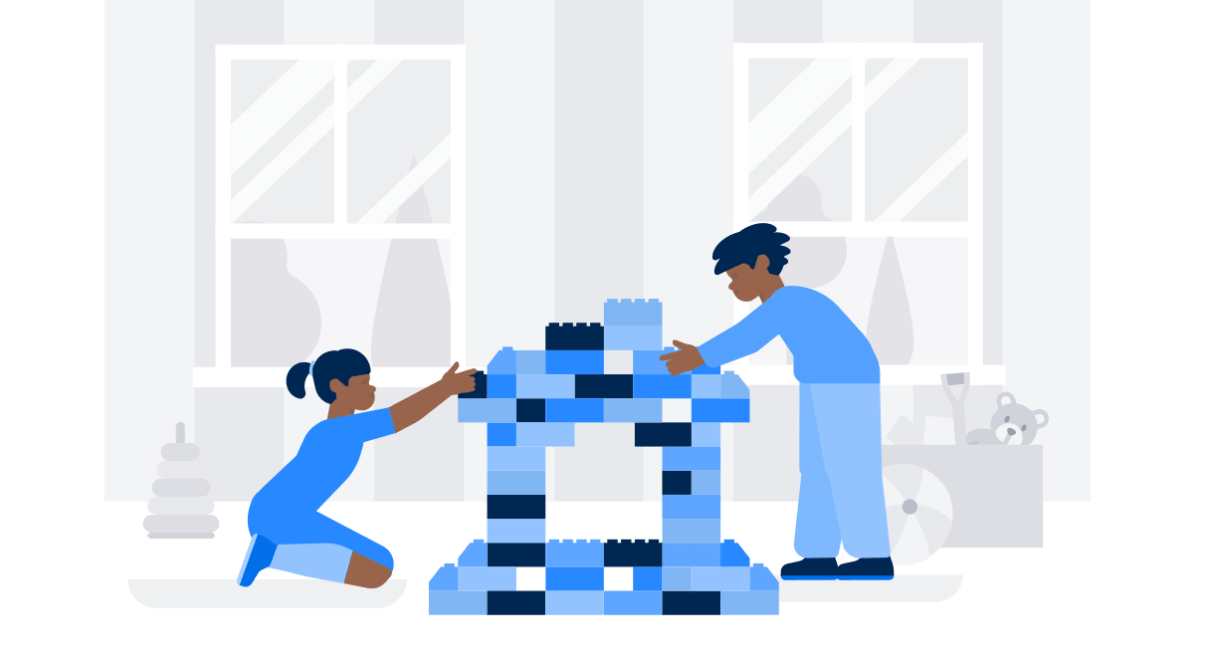 You have just invested in a new fund specialized in Agrotech. The funds has increased by 30% this month.

What is the most likely explanation of this huge increase?

Many investors may be tempted to rationalize this increase by a hypothesis similar to 1 or 2 while, most probably, this increase is a result of a complex combination of random events. Financial markets can rarely be rationalized and explained by simple mechanisms.

This kind of cognitive shortcut is called representativeness bias. This heuristic is frequently used in our daily life because it is an easy computation. Past good performance implies future good performance. Increase in the price of food in my supermarket implies a general increase in the agriculture sector, including in agrotech.

As a consequence, we overestimate our ability to accurately predict the likelihood of an event.

The representativeness heuristic is described by the Nobel Prize Winner Kahneman and his colleague Tversky as “the degree to which [an event] (i) is similar in essential characteristics to its parent population, and (ii) reflects the salient features of the process by which it is generated”.

When people rely on representativeness to make judgments, they are likely to judge wrongly because the fact that something is more representative does not actually make it more likely.