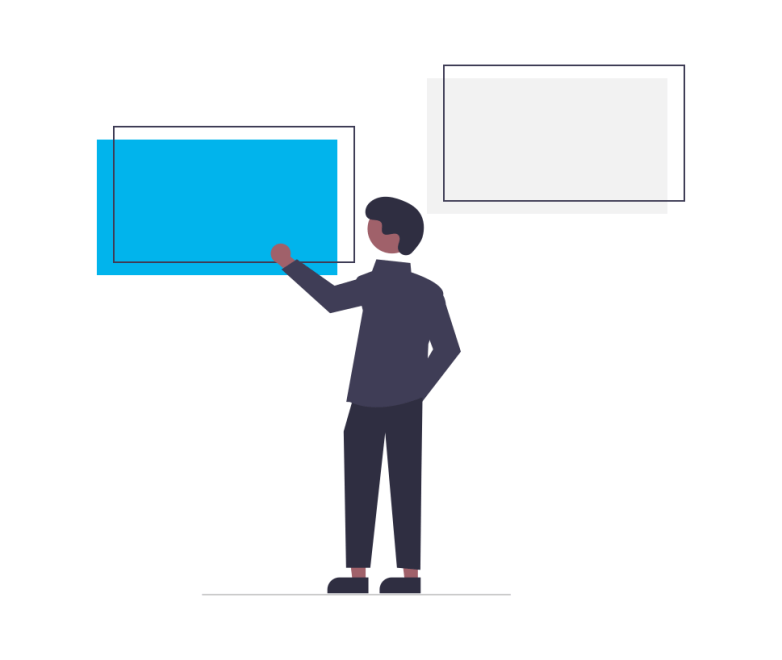 Let’s have a look at this yogurt.

What kind of conceptual associations does our brain make?

It depends on which continent we are from!

Based on a study by Werle and co., if we ask the question to Americans, they state that healthy products are less tasty than unhealthy products, while only a minority (~20%) of French consumers state so.

But what we get by questioning consumers directly is only the emerged side of their decision-making process.

What are their implicit associations between healthiness and tastiness? In order to explore these hidden associations, several psychologists, both in the US and in France, have used IAT (Implicit Association Tests).