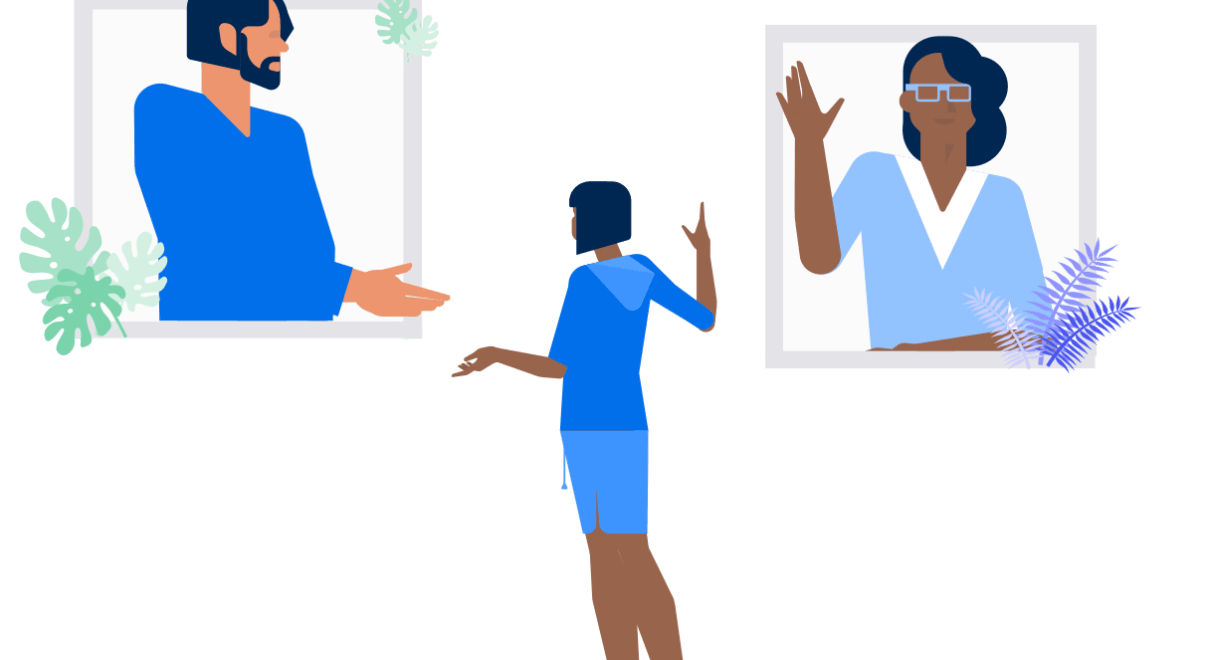 Look at the video below.

Did you see the trick? If not, watch the video again more carefully!

This video is a famous example of change blindness.

It refers to the fact that we are sometimes so focused on a specific thought or movement than we ignore the rest. People’s poor ability to detect changes has been argued to reflect fundamental limitations of human attention. This phenomenon has been studied since the XIXth by researchers like William James.

Cognitive psychologists expanded the study of change blindness into decision-making. In a study by Johansson, Sikstörm and Olsson, participants were shown ten paris of faces and asked to choose which face was more attractive.

At the end of the experience, researchers changed discreetly the chosen faces for others and asked the participants to validate their choice. Only 26% of subjects noticed the mismatch between their choice of face and the different face they were shown instead!

We are so focused on being consistent with our past choices and decisions that we do not even notice if their output changes!

How to limit the impacts of the change blindness bias?

Research showed that change blindness can be counteracted by a number of methods like attention guidance, signal gradation, direct comparison or increased concentration.