Can we set goals unconsciously? 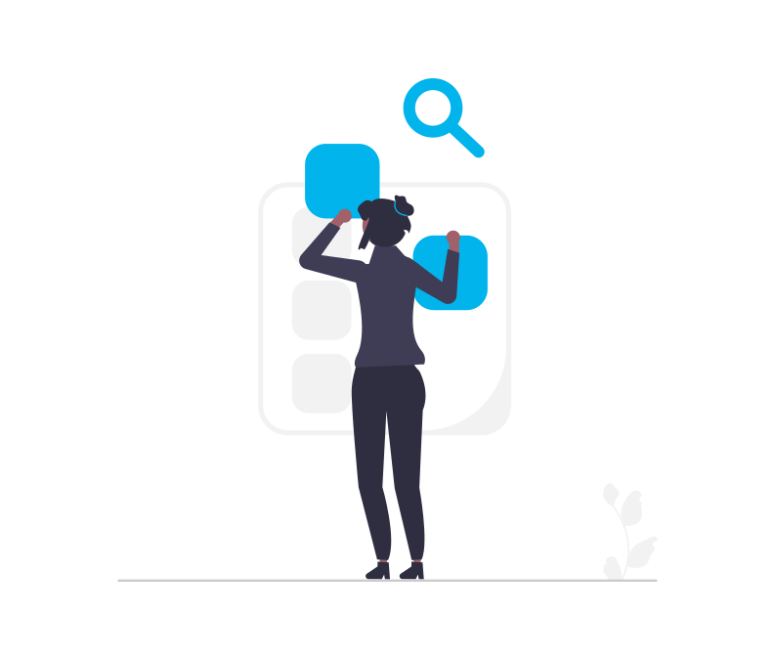 What is the goal of our action? We are not always able to answer this question, but our neurons do!

Our brain can indeed set goals, even complex ones, outside of our awareness. Let’s imagine we are talking to our friend on the phone in the street.

Suddenly, we realize we have entered a supermarket. We have no idea why. We may have consciously planned to go to the supermarket before being disturbed and have forgotten what we wanted to buy. Yet, we may also have unconsciously realized that we needed to buy a bottle of wine as we were inviting our friend to dinner. After a few seconds of reflection, we may figure out why we entered the supermarket. Sometimes, we don’t and we just feel stupid.

Several behavioral economic experiments have been carried out to investigate the neural roots of this surprising cognitive mechanism.

For instance, in an experiment run by the French neuroscientist Pessiglione, images of euro coins were projected very rapidly to participants so that they were not aware of their perception (preconscious perception).

Then, they were asked to solve a mathematical task. The results showed that participants who had seen the images of the euros outside of their awareness perform better than those who have not seen these images. The neural analysis of the experiment confirmed that the unconscious perception of the images of the euros activated the reward system (striatum in the ‘’reptilian’’ part of the brain) while this was not the case for participants without the primings.

Rewarding and punishing ourselves unconsciously

Other behavioral economic experiments have shown that we can not only set goal unconsciously, but also evaluate the results of our actions unconsciously.

The ‘’Go-no Go’’ test consists of pressing a key if we see a green or grey annulus on the screen except when we see a red or black circle prior to it.

In the experiment, participants took a “Go-no GO’’ test with, sometimes, the preconscious projection of a grey circle (very fast projection so that they were not aware of this picture though the brain kept it in memory for a brief period).

Results show that when participants pressed the key after unconsciously seeing the grey circle, they automatically spent more time to answer the following trial, as if they were unconsciously upset by the error they had just made.