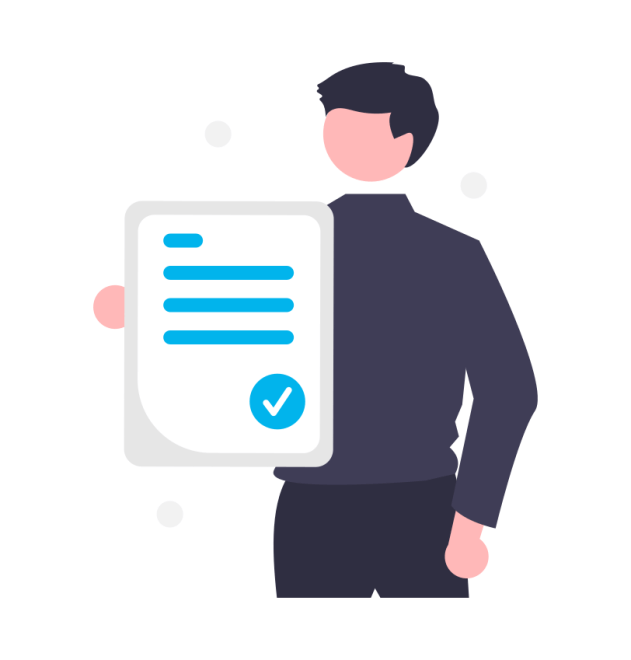 The low level of financial literacy among Europeans remains a concern. According to a 2021 survey by the Banque de France, 69% of French people consider their level of financial knowledge of financial to be poor. A proportion similar to that observed in other OECD countries and found in other studies, such as that of the association Possible Finance in 2021.

70% of adults do not master basic financial concepts. This percentage reaches 75% among Millenials.

The results of a CREDOC survey on the financial culture of the French investors reinforces this observation:

How to make individuals want to learn more about finance?

In such a context, how to make individuals want to learn more about finance? It is not an easy task.

Finance has a bad reputation in Europe. It is perceived as unethical, complex and risky. Moreover, the new generation is less confident in their financial advisors and wants to learn independently. The learning process should be fun, interactive and fast.

Mobile learning appears to be the most suitable learning method for the financial education of this new generation.

What is the good approach ? Studies in cognitive and pedagogical sciences shed academic light on this issue.

Richard Mayer, a professor at the University of California, is one of the leading experts on e-learning. In the course of his research, he has identified a number of principles for effective e-learning. Below are some examples:

Using a simple word-picture or picture-sound combination makes it easier to process information.

On the other hand, having a text and an image without a logical link will create a cognitive overload.

It is preferable to use oral comments rather than written information in order to avoid visual saturation for the learner (e.g. avoid the use of legends under the diagram).

The proximity of words and illustrations helps the learner to memorize faster.

In connection with the spatial proximity, increasing proximity in time helps the learner to process information better. Humans learn best when corresponding words and visuals are presented together, instead of consecutive order.

Using a more an informal and personal style allows the learner to feel more involved. The language should be simple and casual.

Financial education is most effective when the learner is involved and can interact with the mobile application. It is important that the learner can control the pace of learning and can learn actively, through exercises and games.

Humans learn best when extraneous, distracting material is not included. Simply said, it is important to cut out the extras and use only the information that the learner needs.

Humans learn best when they are shown exactly what to pay attention to on the screen. Highlighting important words and using animated arrows to point out significant information are examples of how to attract the learner the the relevant information.

Humans learn best when information is presented in segments, rather than one long continuous stream. Microlearning is recommended. It is better to fragment the content to be seen. It is better to have 5 videos of 3 minutes than one video of 15 minutes.

Humans learn more efficiently if they already know some of the basics. The level of the courses should be adapted.

Humans learn best from a human voice than a computer voice.